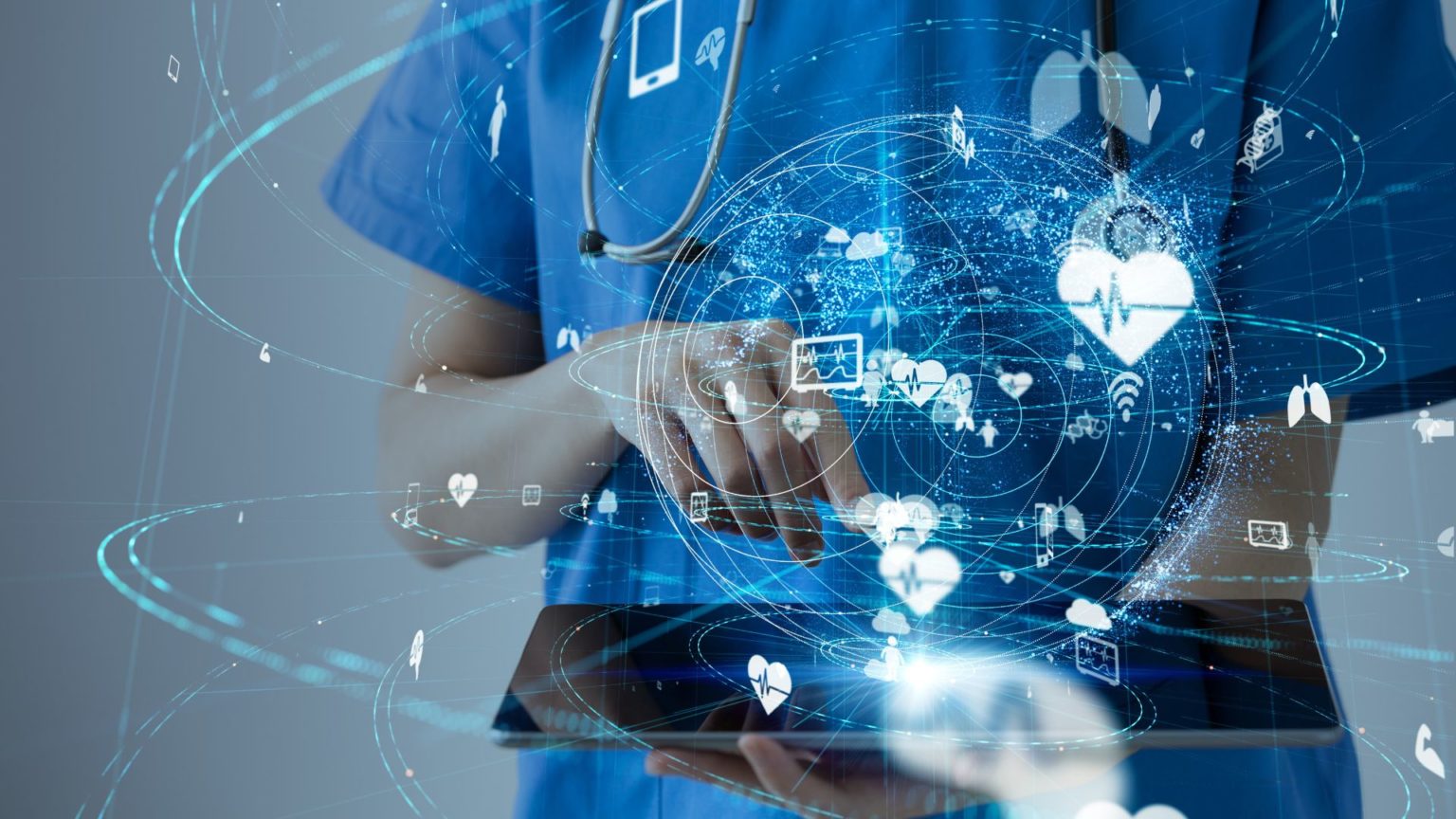 A massive breach (~9.7 million customers) in Medibank continues to escalate. Hackers have leaked information about 200 customers as a warning shot.

A massive data breach has rocked Australian health insurance company Medibank within a month of the government passing a resolution to toughen up data privacy laws and impose heavy penalties for data breaches. This all started when a ransomware attack group stole the personal information of about 9.7 million Medibank customers. The stolen data includes extremely sensitive personal and medical information.

Since then, things have steadily gone from bad to worse for Medibank after the company refused to comply with the demands of the ransomware group, indicating that they do not believe that paying the attackers will prevent them from releasing personal information. As a result, the attackers have started leaking information on the dark web, releasing sensitive data.

In the first wave, the hackers leaked information about 200 Medibank customers. While names, passport numbers, and medical claim records have been disclosed. To make it worse, data includes numerical diagnosis codes that make it possible to link individuals to issues like HIV, alcohol addiction, and drug addiction.

There is also concern about the details of high-profile customers being leaked, as the Australian Prime Minister and the #Cybersecurity Minister have already confirmed being victims of the breach.

Moreover, leaked negotiation screenshots also reveal that the hackers have threatened to disclose decryption keys for customer credit cards despite Medibank’s insistence that no banking or credit card details were stolen.

The situation is devolving rapidly, with more data leaks expected soon. While Medibank has quickly rolled out a support system for possible victims, many would wonder whether they are partly to blame for this scenario and should be on the receiving end of sanctions.

9 Cloud Data Security Challenges and How to Overcome Them

Data Posture: Everything You Need to Know

The ticking time bomb: Are you aware that $1 of your enterprise data can cost you $247k in potential data privacy-related risks?

December 12, 2022
by
Shekar Hariharan
This is some text inside of a div block.